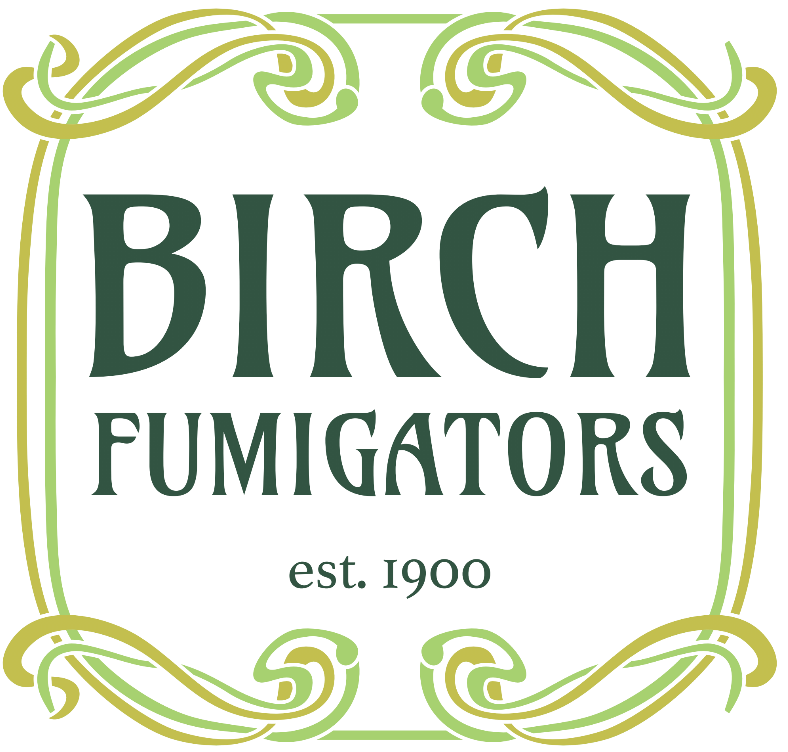 GET An ESTIMATE
Deer Mice
GET AN ESTIMATE

Size: Deer mice are typically about 4-6 inches long, including their tail.
Color: Deer mice can be anywhere from light brown to dark black, but they can also have lighter patches of fur around their chest.
Description: A deer mouse is a small rodent that is found in North America. They are brown or gray in color, and have white bellies. They are typically about 130 – 150mm long and have large ears and eyes. Deer mice are known for their high level of activity and are often seen running and jumping. Deer mice are found in a variety of habitats, including forests, fields, and even urban areas. They are active both during the day and at night. Deer mice are good climbers and can often be seen running up trees or along power lines.
How to identify Deer Mice?

One way to identify a deer mouse is by its size. Deer mice are typically smaller than other types of mice, such as house mice. They also have characteristic white fur on their chest and belly. In addition, deer mice typically have large eyes and ears in proportion to their bodies. If you see a mouse with these features, it is likely a deer mouse.

Deer mice are found throughout North and Central America. In the United States, they are most commonly found in the Midwest and Northeast. However, they can also be found in some southern states. Deer mice typically live in fields and woods, but they can also live in houses and other buildings.

Deer mice are mostly active at night, but they may also be active during the day. During the day, they typically rest in their nests, which are made of grass, leaves, and other soft materials. At night, deer mice search for food. They eat a variety of foods, including insects, seeds, and fruits.

Deer mice can carry diseases that are harmful to humans. For example, deer mice can carry hantavirus, which can cause a serious respiratory illness in humans. If you think you have seen a deer mouse, it is important to contact a pest control professional to have it removed from your home.

Signs you may have Deer Mice

If you see any of these signs, it’s important to take action right away. Deer mice can spread diseases like hantavirus and salmonellosis, so it’s important to clean up any areas they may have contaminated and call a professional for help getting rid of them.

There are a few things you can do to help prevent deer mice from getting into your home: 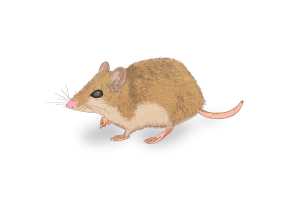 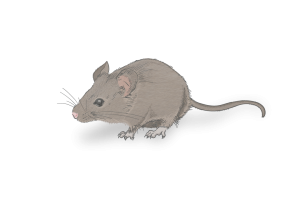